GHOST is back at it to end summer with a fan favorite. The brand has officially announced via theif official Instagram page that Coconut Ice Cream will be making its return this summer in GHOST Whey and will debut in GHOST Vegan.

Fans of the brand are happy to see another vegan flavor drop. GHOST has not launched a new vegan flavor since Chocolate Cereal Milk. Coconut Ice Cream is a seasonal flavor. What this means is it was a limited run, so once it is gone it is gone for good (or until next year).

No word on when Coconut Ice Cream GHOST Whey and GHOST Vegan will drop, but stay tuned to FI for more details.

I got to try this a couple years ago. It was different, not my cup of tea but if you're a fan of coconut you will love this. They really did get the flavoring right for coconut ice cream fans. I would imagine this drops within the next two weeks, but we don't have an official date yet. 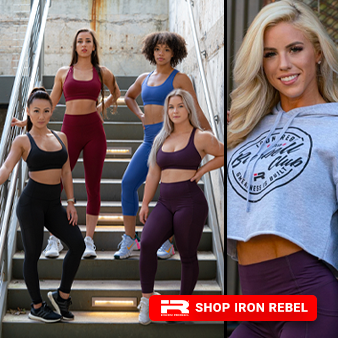