By Ryan Bucki, ISSA-CFTOctober 3, 2022No Comments Core Nutritionals is expanding into an "exotic" flavor in Blood Orange for their popular amino product CORE ABC.

Core Nutritionals CORE ABC has been one of the most popular amino products on the market today. Core Nutritionals currently has over 15 flavors as part of their CORE ABC series. CORE ABC is a branched-chain amino acid product featuring Beta-Alanin and Citrulline.

CORE ABC can be consumed pre-workout, intra-workout or post-workout to aid in blood flow and muscle recovery.

I have only had one other supplement that was blood orange flavored. We have not received this one yet (as of this writing) but when we do you know we will give it the official one sip review over at our Instagram channel. 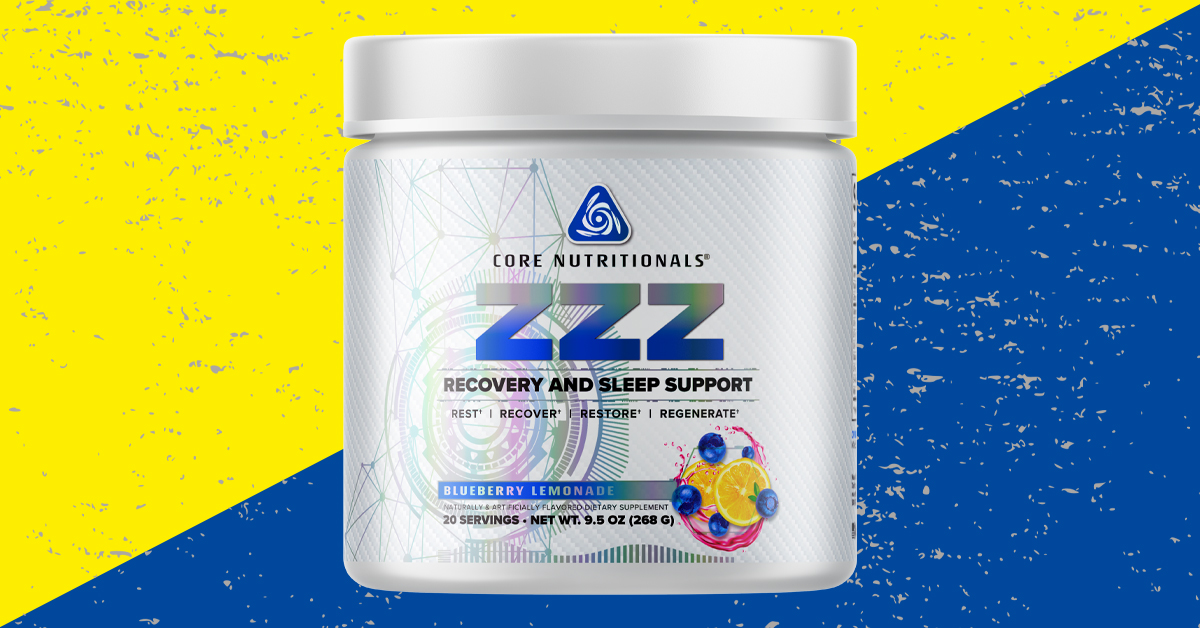 Core Nutritionals has added a new flavor to their popular and effective sleep aid, CORE ZZZ, in Blueberry Lemonade.