GHOST has teamed up once again with Oreo to launch GHOST Whey in Oreo Birthday Cake flavor. The new collaboration celebrates 110 years of Oreo. GHOST X Oreo Birthday Cake will only be available in limited quantities via the GHOST app.

GHOST has informed us that they will re-launch this later this year on their website, but for this launch it is GHOST app only.

Brilliant for GHOST to launch this exclusively on the app. This will drive users to the app for them. It is a great flavor, no joke. We did a full flavor review over at FI Instagram page. If you have not seen it go check it out. I would run to get this - it will sell out very quickly. GHOST has teamed up with Warheads again for an authentic sour green apple flavor of GHOST Energy. GHOST Reveals Their Hardest Hitting Pre-Workout in Legend All Out

GHOST will launch their hardest hitting pre-workout ever in Legend All Out. GHOST and Maxx Chewning have teamed up to launch Strawbango Margarita in GHOST Energy, Legend and Pump. 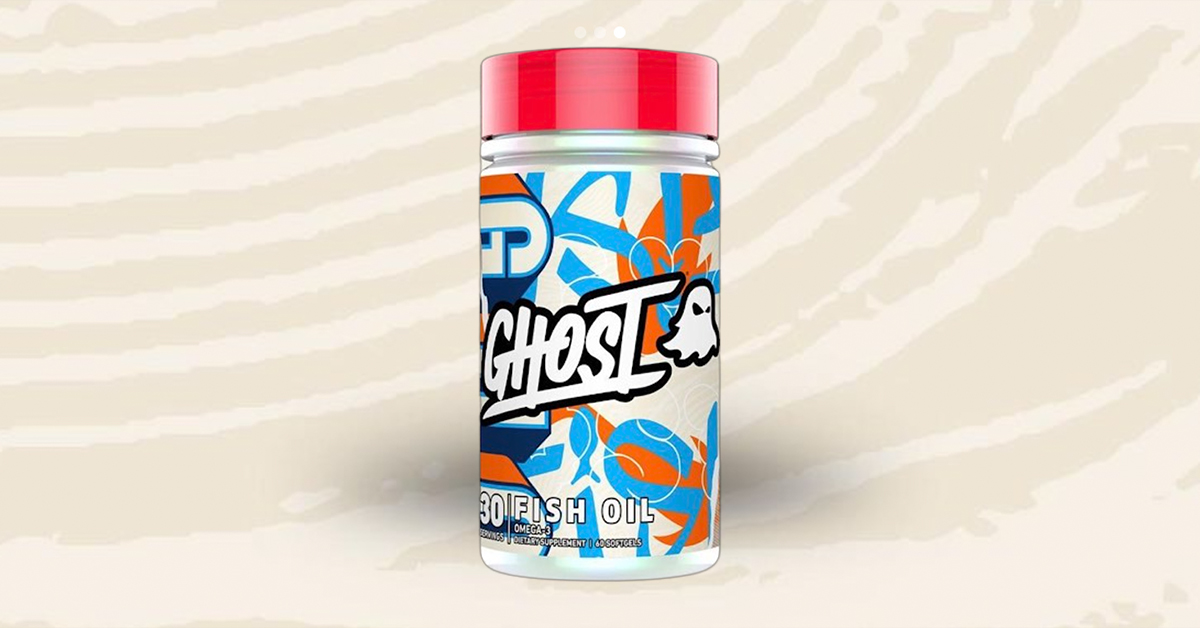 After nearly 5 years away, GHOST has re-launched their Fish Oil capsules featuring SmartPrime-Om.