By Ryan Bucki, ISSA-CFTMarch 9, 2022No Comments 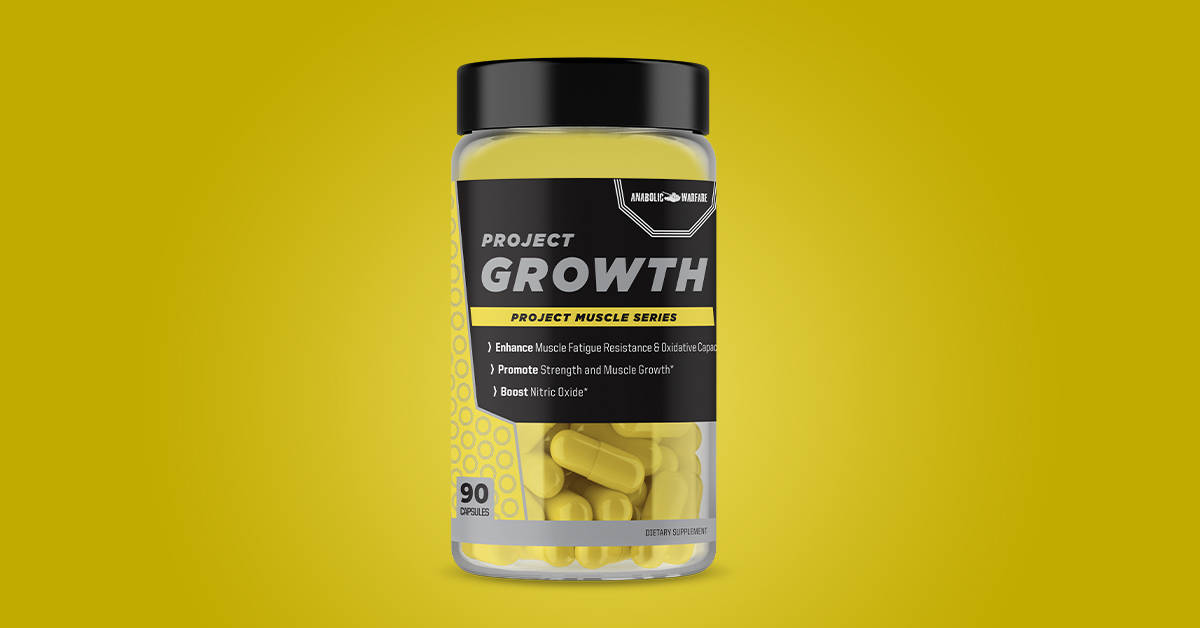 A common theme in sports nutrition and bodybuilding is getting as big as possible. Testosterone boosters and muscle-builders are one of the top selling products available. Anabolic Warfare has created a line of supplements called Project Muscle that contains many products, with some targeting this exact area. Project Growth is one of those products that was formulated to help people break through muscle plateaus.

Many people try to get as big as possible, but the body doesn’t have a predisposition to do so. Our bodies release a protein called Myostatin. Myostatin (also known as growth differentiation factor 8, abbreviated GDF8) is a myokine, a protein produced and released by myocytes that acts on muscle cells to inhibit muscle cell growth. In humans it is encoded by the MSTN gene. What does this mean? It means your body tries to prevent you from being overly massive. While getting overly too big isn’t healthy, there are means to break through muscle building plateaus set by your own body. Project Growth uses a full gram of Epicatechin Extract (10%) to give users 100mg of active Epicatechin. Epicathechin was studied as a myostatin inhibitor. As we age, our bodies produce more myostatin. Users were given epicatachin daily for 7-days and grip strength was monitored. The results showed high strength over the period of time while supplementing with epicatechin. The study concluded, aging has deleterious effects on modulators of muscle growth/differentiation, the consumption of modest amounts of the flavanol (−)-epicatechin can partially reverse these changes. This was a 2014 study.

Then again in 2018 another study was conducted that refuted this study.

We also get 50mg of Green Tea Extract. This can help increase nitric oxide levels, but we typically see this dosed up to 300mg. Green tea can also reduce blood pressure allowing more blood flow into your muscles.

Epicatechin is one of those ingredients where the jury is pondering the idea of if it works, but multiple studies have concluded it does in fact inhibit myostatin. The more we age the more myostatin our body produces. Being able to break through that threshold can be huge for our gains over time. 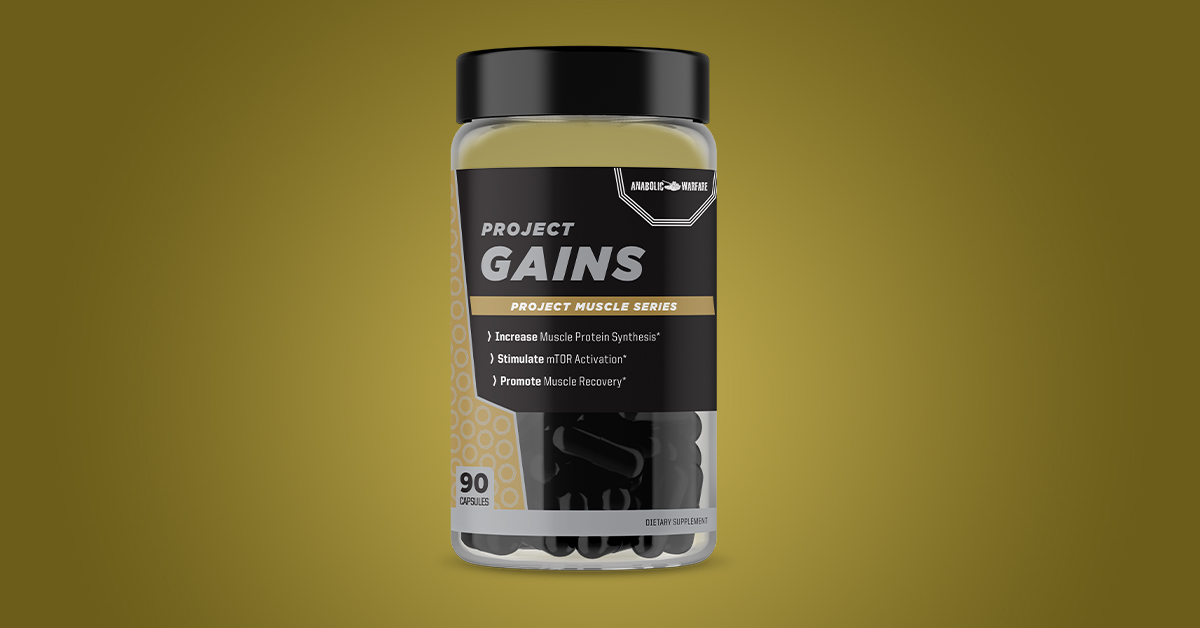 Turkesterone is getting all the hype in the supplement industry and the new Anabolic Warfare Project Hulk is built on that. Anabolic Warfare Project Jacked was formulated for performance in the gym to lead to strength and lean mass gains. Anabolic Warfare Project Shred was formulated to aid in regulation of hormone levels and water retention.