The new formulas are officially available now via the Arms Race Nutrition website. The brand felt it was the best to create a specific formula per sex as males and females do have different needs when it comes to hormonal health.

A full breakdown of the two formulas can be found here.

This was a smart move on the part of ARM. Women and men have differing needs for hormonal health. If you want to ensure you are regulating your hormone levels appropriately this is a solid choice for anyone, now available in male and female formats! END_OF_DOCUMENT_TOKEN_TO_BE_REPLACED
​Read More
Axe & Sledge Pumpies or Hydraulic, Which One Is Right For You?
Merica Labz Launches Agent Blue Napalm 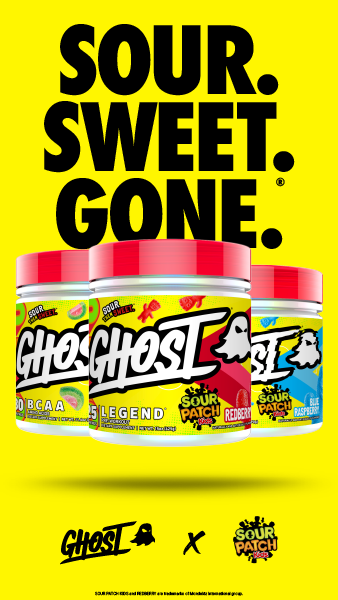