RYSE has announced via their official Instagram a new authentic collaboration is coming, this time with the popular Kool-Aid brand....OHHHHH YEAH!

Kool-Aid Tropical Fruit Punch Loaded Pre is set to launch on RYSE's official website and Vitamin Shoppe later in May or early June. Kool-Aid joins Smarties, Sunny D, Ring Pop and Godzilla as the brand's official collaborations across their pre-workout series of products.

More info on RYSE X Kool-Aid coming as soon as we get it!

Love this collab or many reasons, but this one hits you in the feels. Who didn't enjoy Kool-Aid as a kid, or even as an adult. I know I still do when I am not on prep. Nice work from the RYSE team on yet another one! RYSE Supplements Godzilla pre-workout is their max loaded pre-workout supplement with a key focus on energy, focus and pumps. RYSE official collaboration with Smarties in their Loaded Pre will launch on Thursday, March 10th. 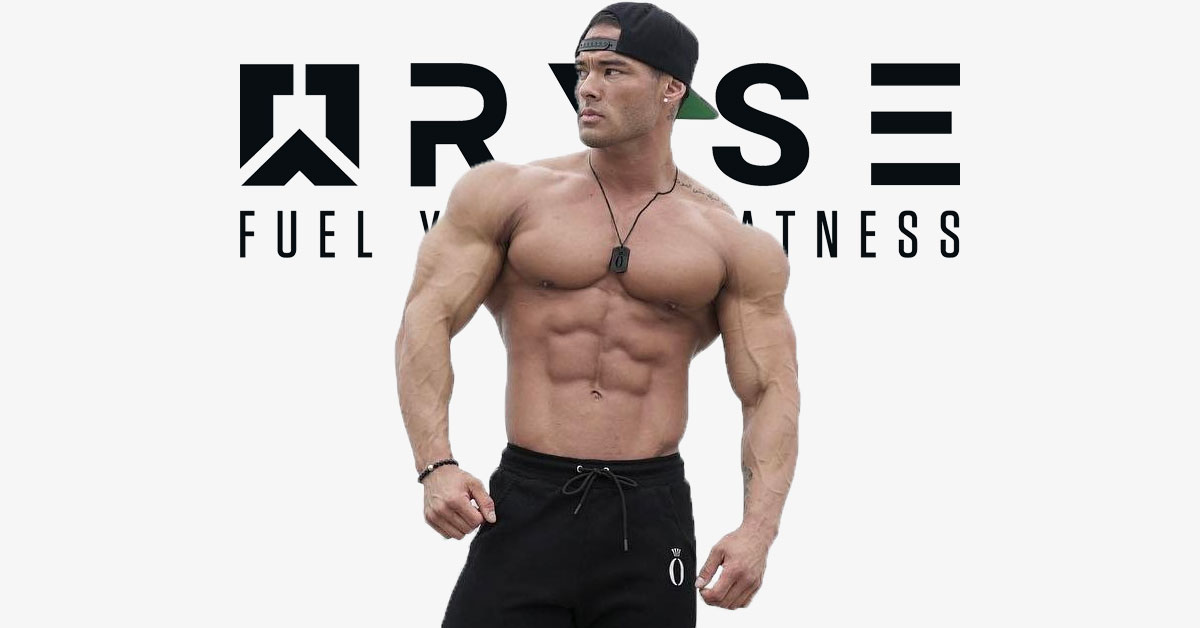