Alpha-GPC is a nootropic used to improve brain function, which leads to improved memory and increased mental focus.

Alpha-GPC seems to increase a chemical in the brain called acetylcholine. This brain chemical is important for memory and learning functions.

Alpha-GPC has been increasingly used in pre-workout supplements as a cognitive enhancing ingredient. Although human studies were not significant, groups who supplemented with Alpha-GPC over caffeine or a placebo performed better on a variety of tests. The Alpha-GPC group was given either 200mg or 400mg.  However, in studies with rodents, it was determined that Alpha-GPC does improve brain function at 600mg.

Alpha-GPC is also used as a primary ingredient in many nootropic supplements.

Alpha-GPC can be a stand-alone nootropic or combined with other cognitive enhancing ingredients.

Alpha-GPC can work well as a stand-alone supplement as a nootropic for improve brain functionality.

Alpha-GPC pairs well with stimulants like caffeine in pre-workout supplements to provide increased sense of alertness and brain function, while getting the boost of energy from caffeine. Other forms of stimulants that pair well with Alpha-GPC are Hordenine, Synephrine and Dynamine.

Alpha-GPC can also be paired with other cognitive enhancing ingredients is pre-workouts like Huperzine-A, Tyrosine, Choline CDP, PQQ, Theanine, Bacopa and Choline Bitartrate.

Side Effects of Alpha-GPC

Alpha-GPC is typically well tolerated by healthy adults, but some side effects have been reported. Users have occasionally experienced headaches, fatigue, nervousness, nausea, diarrhea and gastrointestinal distress; also, this supplement can result in dizziness and low blood pressure in some individuals. If you are pregnant, always consult with your OB.

The following products contain Alpha-GPC at the recommended dosage, and are recommended supplements for Fitness Informant: 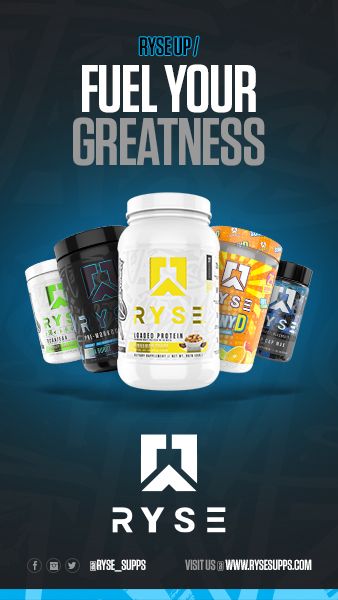