L-Citrulline is a non-essential amino acid that plays a key role in the urea cycle, which eliminates toxic byproducts that build in your liver from generating cellular energy and digesting protein. L-Citrulline is effective as a performance enhancing ingredient because of its ability to increase blood flow, endurance and may also provide assistance with muscular growth and recovery.

Citrulline, also known as “L-Citrulline”, is one of the most commonly used ingredients in the supplement industry, and for good reason. We typically find L-Citrulline in pre-workouts and pump products.

Many companies and athletes choose to use Citrulline because of its ability to reduce fatigue and improve endurance during exercise. Studies show that supplementation with Citrulline is able to provide the most noticeable decrease in fatigue through an increased work volume (more reps, more sets). In this study, the participants experienced an increase in reps performed during their sets to failure, except for in the first two sets. This means that Citrulline provide you with a noticeable endurance benefit later in your workout as you begin to fatigue.

Another study worth noting, found that supplementation of 6g of Citrulline per day increased ATP (cellular energy) production during exercise by around 34%. Therefore, increasing the work capacity of the muscle cell.

The increased blood flow component of Citrulline is why you will likely find this ingredient in almost every pump formula on the market today. This is because of the body’s ability to convert Citrulline into Arginine. You might be thinking, “why can’t we just take pure Arginine instead?”. Well the answer to that question is because taking Citrulline provides a much higher concentration of arginine in your blood stream, than taking pure arginine does. This is because Citrulline is absorbed much better by the body than Arginine. We know that high blood plasma Arginine levels increases nitric oxide production. We also know that increase nitric oxide dilates our vessels and improves blood flow. This means that direct supplementation of Citrulline will eventually result in dilated vessels and improved blood flow. 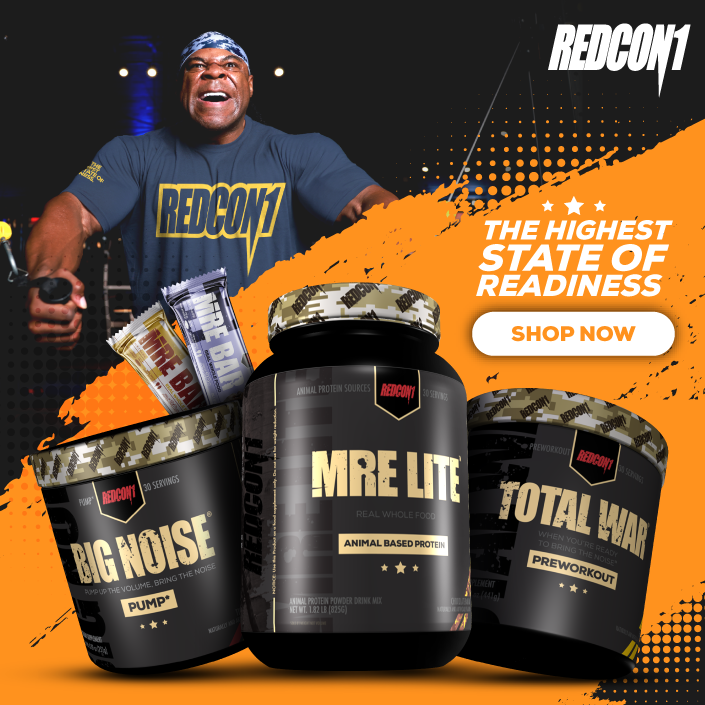 Citrulline by itself will provide a noticeable pump, however it would be ideal to run it alongside other similar pump ingredients. If the goal is to have a well-rounded pre-workout that is not solely a pump formula, we like to see a few other ingredients that add to the endurance effect of this ingredient.

Citrulline pairs well with ingredients like HydroMax (glycerol), Nitrosigine and even Pink Himalayan salt to help provide a good pump. Other great pump enhancing ingredients that pair well with L-Citrulline are Nitrates, Agmatine Sulfate and Theobromine.

Side Effects of L-Citrulline

The clinical dose of pure Citrulline (L-Citrulline) is 3-5 grams. It is very important to notice the exact form of Citrulline a product is using. Do not confuse “L-Citrulline” with “Citrulline Malate”.

The following products contain pure L-Citrulline at the recommended dosage, and are recommended supplements for Fitness Informant: 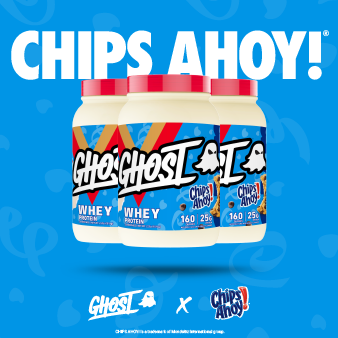